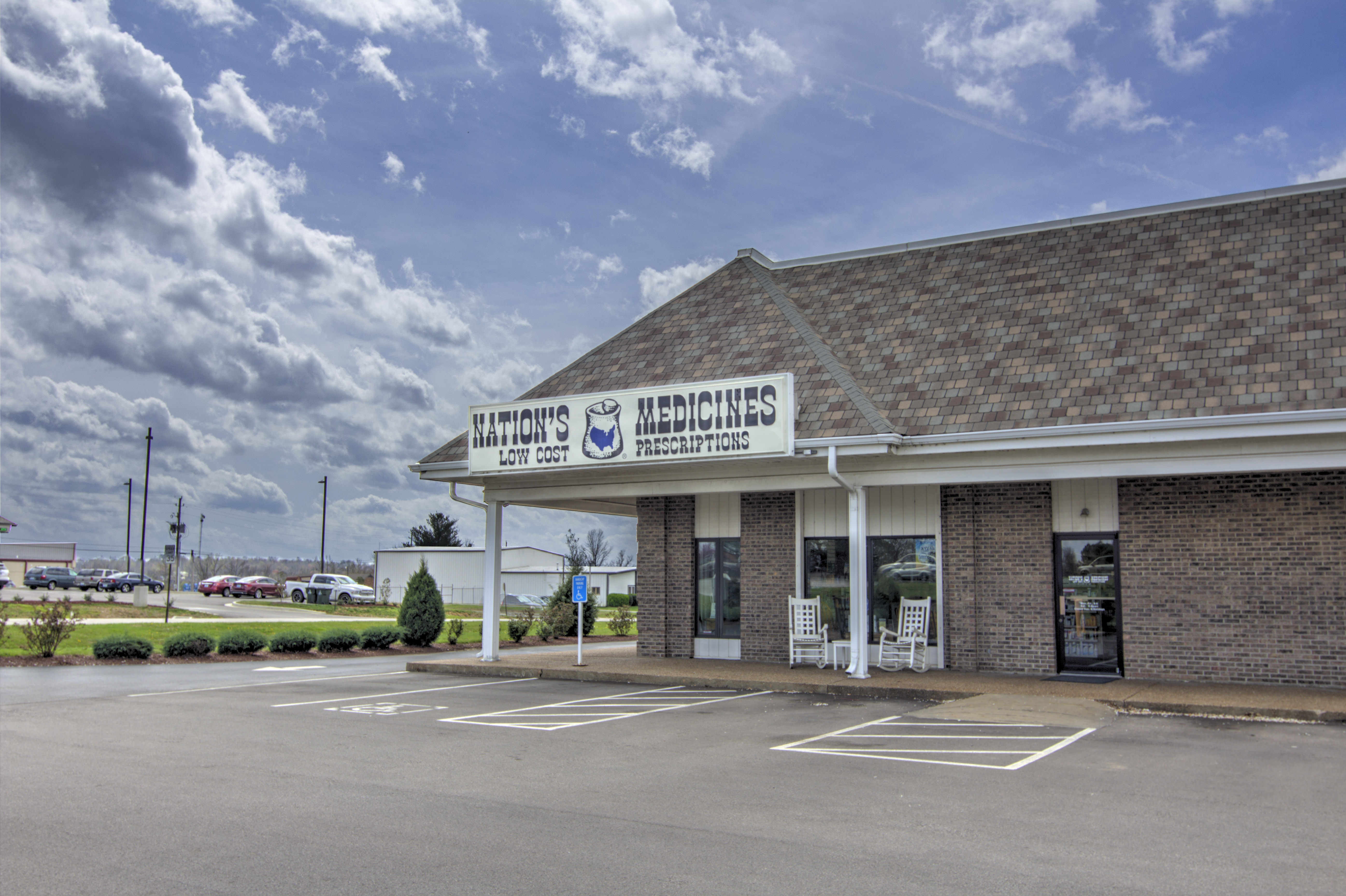 Nation’s Medicines Hwy 54 is an independent, retail pharmacy located in Owensboro, Kentucky. We are locally owned and operated by Carl & Kim Lewis, both practicing Pharmacists for 20 years. Carl, an Owensboro native, met his wife, Kim, in pharmacy school at Samford University in Birmingham, Alabama. They originally opened Nation’s Medicines in 2003 inside Foodland on Villa Point Drive. We quickly outgrew that location and settled into our current location on Alvey Park Drive West in 2007. We have been growing ever since! We would love to be your family’s pharmacy of choice!

Our mission starts and ends with the health and wellness of our customers. We believe that a pharmacy should not only be for getting healthy, but also staying healthy, and will work tirelessly to make sure you get the best treatment we can offer.  We continue to innovate and find better ways to serve our customers daily so we can continue to meet all of their pharmacy needs. We promise to deliver nothing less than outstanding customer service each and every day.